A project by: SOAS University of London

Stolen Moments - Namibian Music History Untold is a celebration of the stories of Namibia’s unsung musical heroes. It revives Namibian underground pop culture from the 1950s to the late 1980s - a period that marks some of the harshest years of racial discrimination under the South African apartheid regime that followed German colonialism.

The exhibition reveals what back then remained almost unheard by a large part of the population due to censorship and segregation. This is the story of those who, despite the propagated oppression, formed bands, resisted this cultural imposition, followed global trends, experimented with traditional sounds, played every weekend in backdoor ballrooms and danced their way through decades of extreme racial injustice.

The Stolen Moments project started in 2010 as a national treasure hunt for Namibia‘s disregarded popular music. The exhibition shines a spotlight on bands such as The Dead Wood, The Rocking Kwela Boys, Children of Pluto, #Kharixurob, Otto Kampari, Strike Vilakazi, Warmgat and The Dakotas; all musicians who, under different circumstances, probably would have enjoyed celebrated pop careers across borders.

Curated by Namibian scholars and produced in co-production with an international group of artists, filmmakers and photographers, the exhibition showcases an extensive photographic collection, a 120min. video projection that revisits the dance styles of the 1950s-80s, 14 listening stations featuring Namibia’s music legends, a sound installation that explores a selection of over 100-hours of interviews with musicians and contemporary witnesses and a large collection of and record covers and music memorabilia which profile Namibia’s much under-represented musical subcultures.

The exhibition is curated by Aino Moongo. Aino Moongo is also a founding member of the Stolen Moments – Namibian Music History Untold research group that she established together with Eljakim ‘Baby’ Doeseb and Thorsten Schütte in 2010. In 2018, she curated the traveling show Future Africa Visions in Time in Windhoek. Currently she completes her MA in art and curatorial studies within the program art and societies in Africa and works as a project assistant at Iwalewahaus and BIGSAS, University of Bayreuth.

Where will the money go? To date, the exhibition has been shown to great acclaim at the Basler Afrika Bibliographien, the Iwalewahaus,University of Bayreuth, and the Kunstraum Kreuzberg/Bethanien, Berlin. Funding for the exhibition in the Brunei Gallery is being sought to cover the following expenses:

“Listening in, Sounding out”: An evening of storytelling and curated listening of rare recordings from the Namibian archive. Bring your own wine.

"Play back London: Improvisations to themes of the Namibian Archive"

Celebrated British jazz musician and occasional artist-in-residence at SOAS, Kishon Khan, will team up with Namibian DJ/Producer, Ham Minney, to lead an afternoon of improvisation on selected tracks from the Stolen Moments exhibition. The session is aimed at fairly advanced performers within the age range of 16-30 yrs. We will aim to create a new track, which we will donate as a gift to the exhibition for its showing in Namibia in 2020.

Musicians who wish to participate in this session must be fairly advanced performers and are asked to bring their own instruments.

Finissage. Closing event with special guests (to be announced) 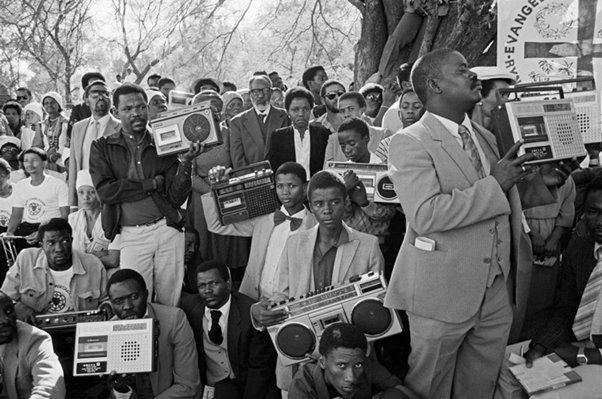 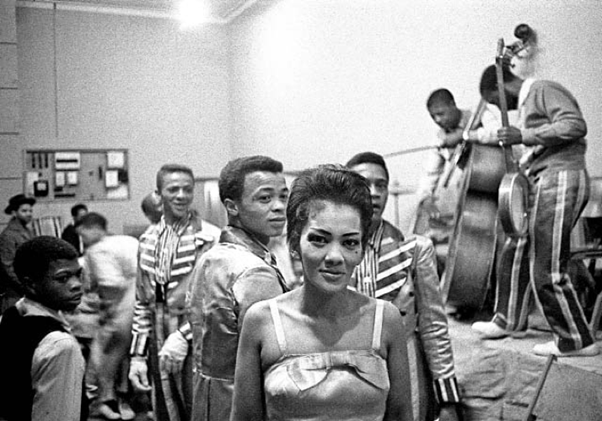 Wind of Change (Robert Wyatt and the Swapo Singer) - Vinyl 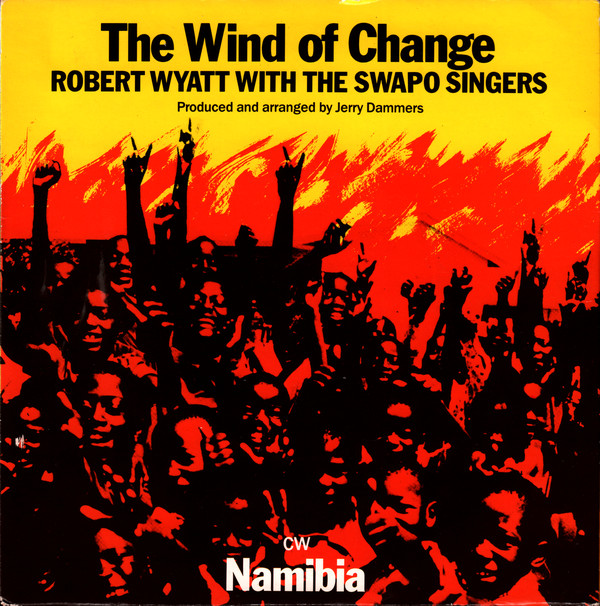 Stolen Moments Exhibition
Your message has been sent.

Thank you, your report has been sent.

Tell us why you are reporting this project: